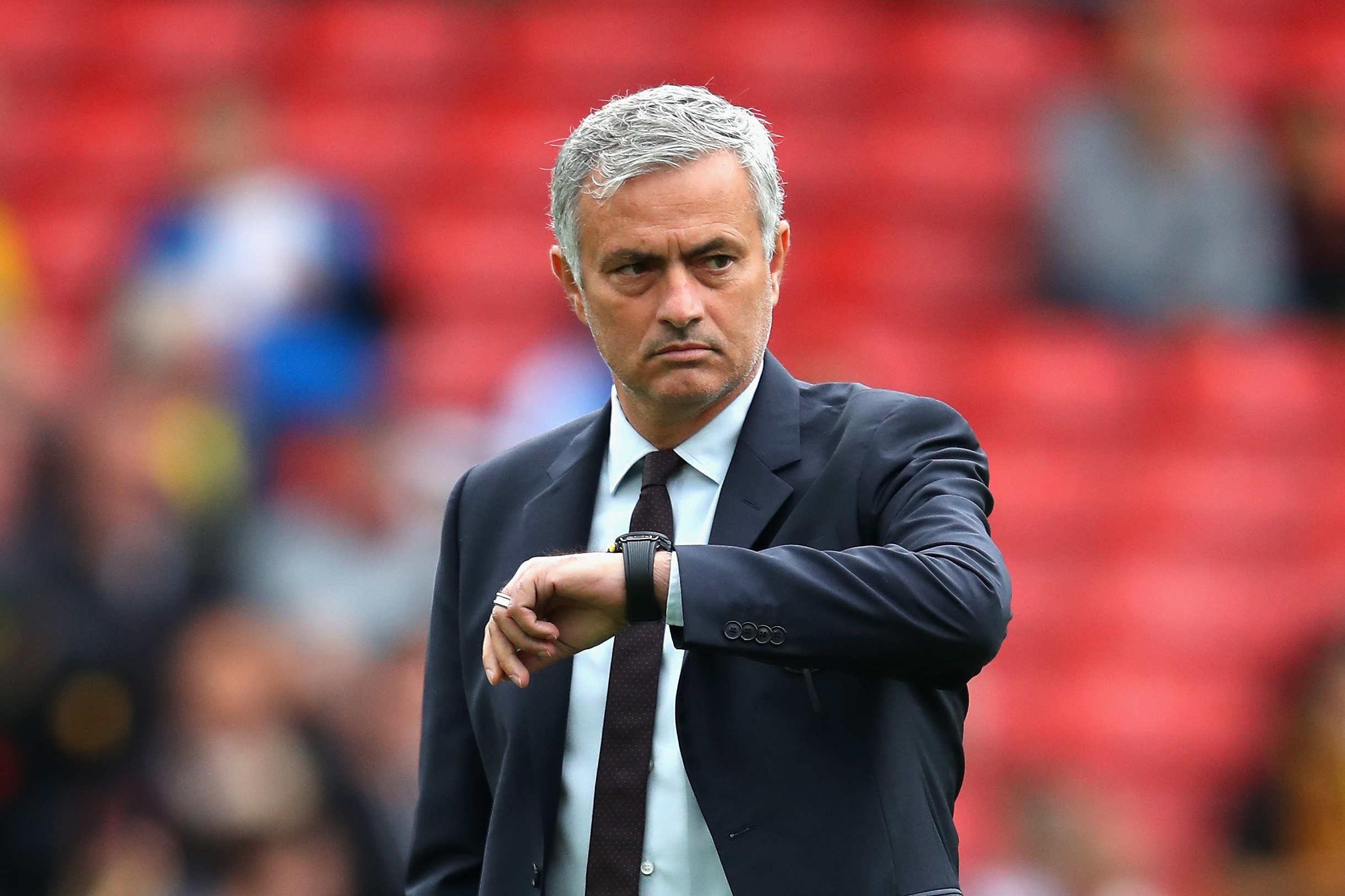 AS Roma boss José Mourinho lauded his team’s performance in their 4-0 dismantling of Bodø/Glimt in the Conference League quarterfinals.

The Giallorossi hammered the Norwegians at the Stadio Olimpico, scoring three goals in under half an hour and securing progression to the semi-finals where they’ll face Leicester City.

“I was struck by a lot of things tonight but most of all how we played from the very first minute,” Mourinho told Sky Sport.

“We played with intensity, pressed high, even when it was only 1-0 it felt like it was over and we were going to win.”

“I was always confident even after we lost last week, I didn’t feel we showed any major issues. I always had the feeling we were superior to them.”

“Frankly, it’s unacceptable it took us four attempts to beat this team but it was still the most important one. It was 2-1 for them, it ended 5-2 for us.”

It’s undoubtedly one of the pinnacles of Roma’s campaign under the Special One, which was witnessed by over 65,000 Giallorossi supporters in attendance.

“The atmosphere here is fantastic, there’s empathy and a ton of passion for the team. Now we go to Napoli, so if Napoli wants to win the Scudetto, we want to take fifth place.”

“But there wasn’t any story or debate tonight: we are the stronger team. I told the team at halftime that it wasn’t about humiliating Bodo or trying to win with 6 goals, rather it’s about going to the semi-finals and the only way to do so was by dominating the game, which we did.”

He added, “It’s normal that the lads were tired in the final ten minutes but this is a tough competition, playing on Thursdays is difficult, but we’re still in it and we’re the ones carrying the flag for Italy in Europe.”

Finally, The Long-Awaited Nigerian Movie, Elebute, Has Been Released On APATA TV.