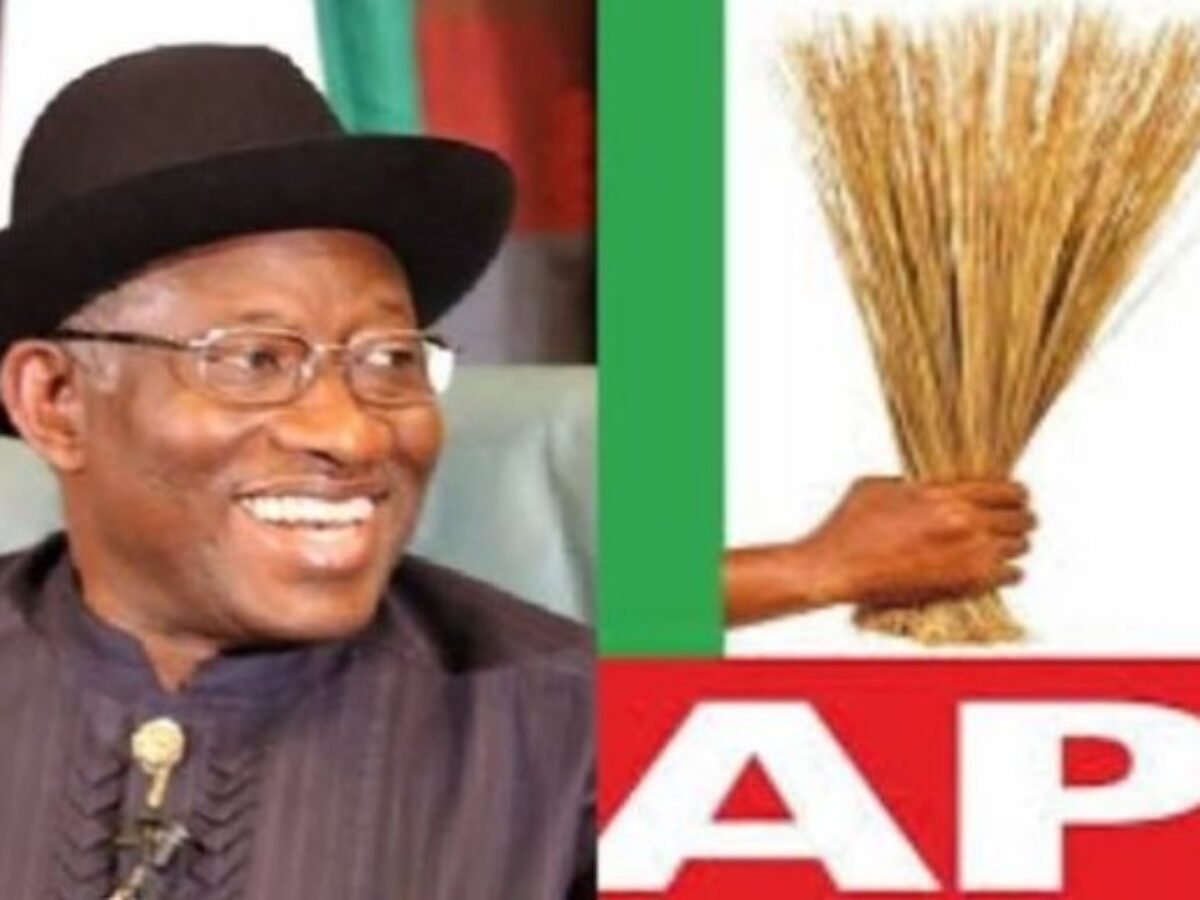 “We must not talk about the consensus now, we must talk about who will work. Nigerians want consensus that will solve the Nigerian problem.

“We want someone that will take Nigeria from consumption to production level. we must elect somebody that can do the work. We are not talking about who will become the next president of Nigeria but who will start working for this country called Nigeria.”

He argued that by asking the youth to pay N60m (being 40 per cent discount of the said N100m) the APC has made a mockery of the Not Too Young to Run Act enacted by the Federal Government under its control.

Citing several judicial precedents, Falana noted that the political parties had flouted Article 13(1) of the African Charter on Human and People’s Rights (Ratification and Enforcement) Act which empowers every citizen to participate freely in the government of his or her country.

He, therefore, proposed that the APC and PDP should withdraw the “outrageous fees” and charge administrative fees of not more than N10,000 per aspirant.

In a statement he signed on Sunday titled, ‘Illegality of outrageous nomination fees,’ the activist noted that the apparent endorsement of the controversial nomination fees by Buhari reeks of hypocrisy because, in 2014, he had told Nigerians that he had to borrow N27.5m to purchase his nomination form.

Falana stated, “The APC ought to have realised that by restricting politics to the affairs of fat cats, it has violated Article 13(1) of the African Charter on Human and People’s Rights (Ratification and Enforcement) Act which states that ‘every citizen shall have the right to participate freely in the government of his country, either directly or through freely chosen representatives in accordance with the provisions of the law.’

“The apparent endorsement of the controversial nomination fees by President Buhari smacks of hypocrisy because, in 2014, he had told Nigerians that he had to borrow N27.5m to buy his nomination form.”

The senior advocate noted Section 87 of the Electoral Act which provides for the nomination of candidates by political parties had not prescribed that aspirants shall pay any fee.

“In this circumstance, political parties may only be permitted by law to charge administrative fees,” he said.

In a related development, The Press Nigeria learnt on Sunday that the sale of nomination and expression of interest forms of the APC scheduled for Saturday, April 23, 2022, will now kick off on Tuesday, April 26, 2022. The exercise was earlier called off due to some logistical bottlenecks.