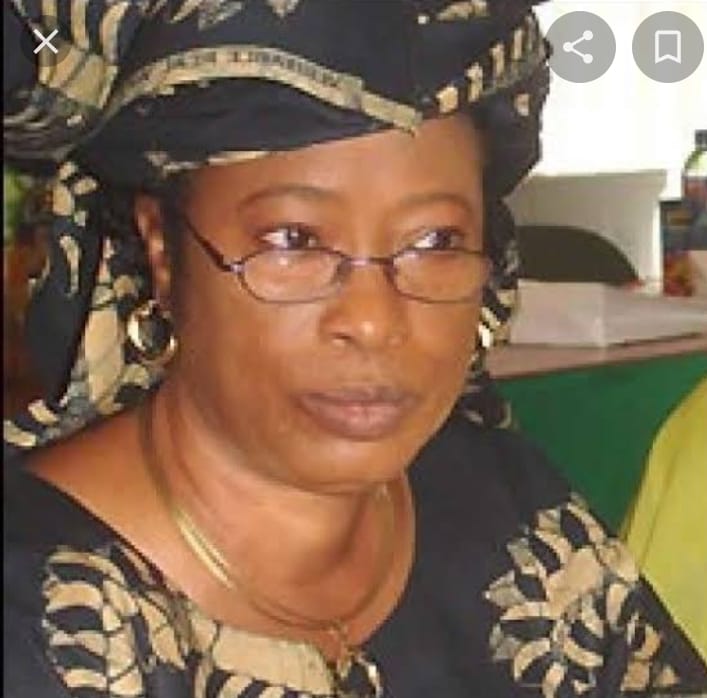 The Economic and Financial Crimes Commission (EFCC) said it has released a former speaker of the House of Representatives, Madam Patricia Etteh, who was earlier arrested for alleged fraud.

Spokesman of the commission, Wilson Uwujaren, made this known on Saturday morning.

Mrs Etteh was released three days after her arrest on Friday, after “meeting bail conditions granted to her by investigators working on her case,” according to a statement from the commission.

“She is to report periodically to assist further investigations,” the EFCC added.

The Commission detained the former Speaker on Tuesday “on suspicion of murky financial dealings with Phil Jin Projects Limited.

Etteh was elected Speaker of the House in 2007, but resigned after only a few months due to allegations of financial mismanagement.

It was alleged that she received N130 million in her personal account from a contractor who had gotten job with the Niger Delta Development Commission (NDDC) even though she was not a director in the company.

A source said “The contract sum was N240 million awarded by NDDC as part of its community development project. An initial sum of N34 million was made and curiously, another sum of N253 million, raising the paid sum to N287 million.

“Our concern in this matter is that Etteh is neither a director nor the contractor, but our

Polaris Bank In Trouble As 3 Customers Drag The Bank To Court Over Alleged $30,769 Illegal Duductions