Argentine Playmaker and Juventus Star Paulo Dybala is now set to leave the Turin club on a free transfer this June according to Italian journalist Fabrizio Romano.

Fabrizio Romano took to his Instagram page to share the news yesterday. Contract talks between Juventus Director and Club Legend Pavel Nedved and Dybala’s agent broke down yesterday as both parties couldn’t agree.

According to Fabrizio, contract talks had been ongoing for several months with the Turin club but it now seems to have hit the brick wall. In the words of the Italian Journalist, ”There’s NO agreement between Juventus and Paulo Dybala on contract extension: they’re now set to part ways in June on a free transfer. ⚠️

🗣 Juventus board and Dybala’s agent Jorge Antún had a meeting on Monday morning in Torino to discuss Paulo’s contract again.

⛔️ Talks have broken down and now the plan for Juventus and Dybala is to part ways in June on a free transfer.

📑 Dybala’s contract expires in June 2022 and he will not sign an extension at current conditions proposed by the Juventus board.

📁 What happened? Paulo Dybala had a verbal agreement with Juventus since October to extend the contract for €8m plus €2m add ons net as salary until June 2026.

⚪️ New deal was set to be signed in December as confirmed in public by club and player sources – but then it collapsed because of Juventus’s decision to change the proposal and discuss again in March.

❌ The discussion has now definitely collapsed following today’s meeting, as reported in the afternoon on @skysport @giovanni_guardala.

Which one could be Paulo Dybala’s next club?”.

Remember that a few years ago, Tottenham Hotspurs came close to signing Dybala after even agreeing on personal terms with the player before he opted against the move, something that got Tottenham fans very upset with the Argentine playmaker. Now that he is a free agent soon, let’s see if the Antonio-Conte-led Tottenham would make a move for the Argentine, especially after the acquisition of Dejan Kulusevski and Rodigo Bentacur from the Turin club. 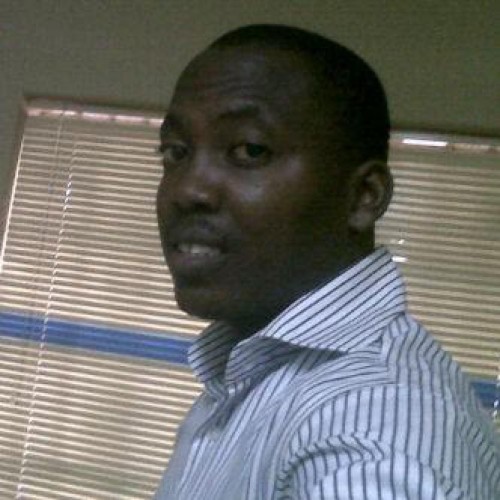 FIRSTBANK DECEMBERISSAVYBE: IF YOUR DECEMBER IS NOT VYBING, YOU AREN’T IN DECEMBER

Are We Foolish? – Adeboye Urges Ministers To Come Out Of Their Shell

FIRSTBANK DECEMBERISSAVYBE: IF YOUR DECEMBER IS NOT VYBING, YOU AREN’T IN DECEMBER

Are We Foolish? – Adeboye Urges Ministers To Come Out Of Their Shell

FIRSTBANK DECEMBERISSAVYBE: IF YOUR DECEMBER IS NOT VYBING, YOU AREN’T IN...

Are We Foolish? – Adeboye Urges Ministers To Come Out Of...

Shameless Couple Fight Dirty Tears Each Other Into Pieces In public,...

Why Nigerian Ladies Travel To Dubai To Become Prostitutes

ABOUT US
We are in the Newsspace today, tomorrow and for the Future. The Reason of our coming is not Farfetch but It’s amazing that the amount of news that happens in the world every day always just exactly fits the newspaper More information is always better than less.
Contact us: [email protected]
FOLLOW US
© © Copyright © 2022. The Press Nigeria
Go to mobile version