Bola Tinubu Shaky Hand During Primaries Normal Under Some Circumstances… He Remains The Best For Nigeria- Dr. Adebara 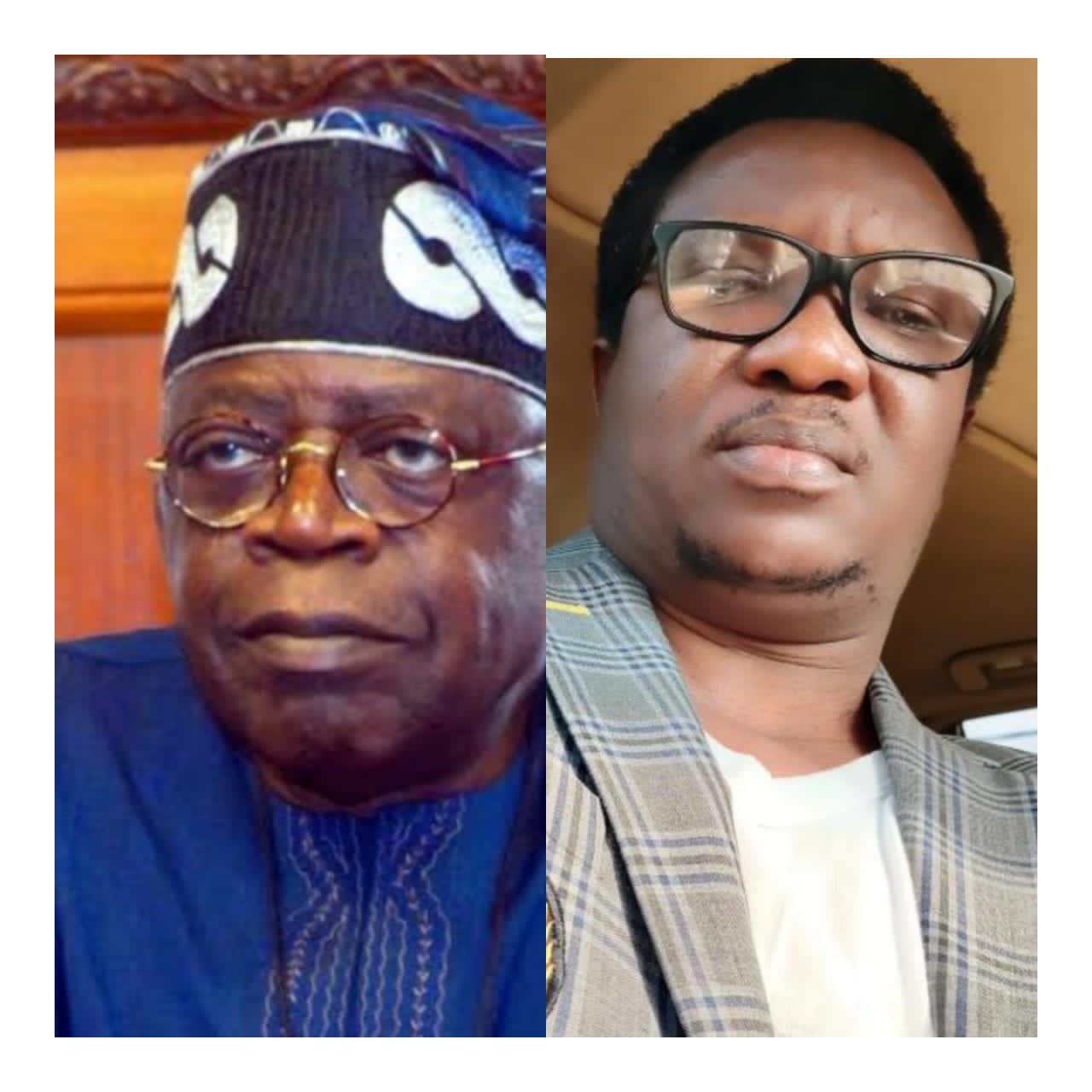 Spread the love
As many people continue to raise dust about Asiwaju Ahmed Bola Tinubu’s health status as he takes the challenge of contesting for the post of Nigeria President in 2023, a medical doctor, Dr. Adebara Olusegun Cosmos, has given reasons for the cause.
Adebara reacting to Bola Tinubu’s shaky hands during his presentation at the Eagle Square said, “I disagree with those saying Tinubu is too weak to rule Nigeria because of intension tremor he had while presenting his speech at eagles square, I strongly disagree with them as a doctor because there are physiological causes of intention tremor such as anxiety, anger, fatigue, etc. One of these might have been responsible for why his hands were shaking.
A man who toured the whole country campaigning with a robust political strategy can not be said to be sick and weak. This man called Tinubu is unarguably the best president we must have looking at what he has transformed Lagos into. The facts are palpable.”
The medical doctor stressed further, “Asiwaju Bola Ahmed Tinubu the builder. I have with my kin interest been trying to ask questions on what kind of personality this man called Jagaban of Borgu is. The lion of Bourdillion. All that I can see about him is that of a mettle personality who has refused to succumb to the evil perplexity of this world, a builder of men, this is a man who has out of his magnanimity, selflessness, doggedness, sincerity produced the highest number of political juggernauts.
He has unarguably produced presidents, governors, ministers, commissioners, senators, etc., all with his political structures. Some believe he imposes candidates, but from my fact-findings, I discovered he is a leader who has always encouraged primaries to ensure a level playing ground. Some said he was corrupt, but he was never convicted of any crime.” He concluded.

JUST IN: Lady Arrested For Selling Her Mistress’ Baby,