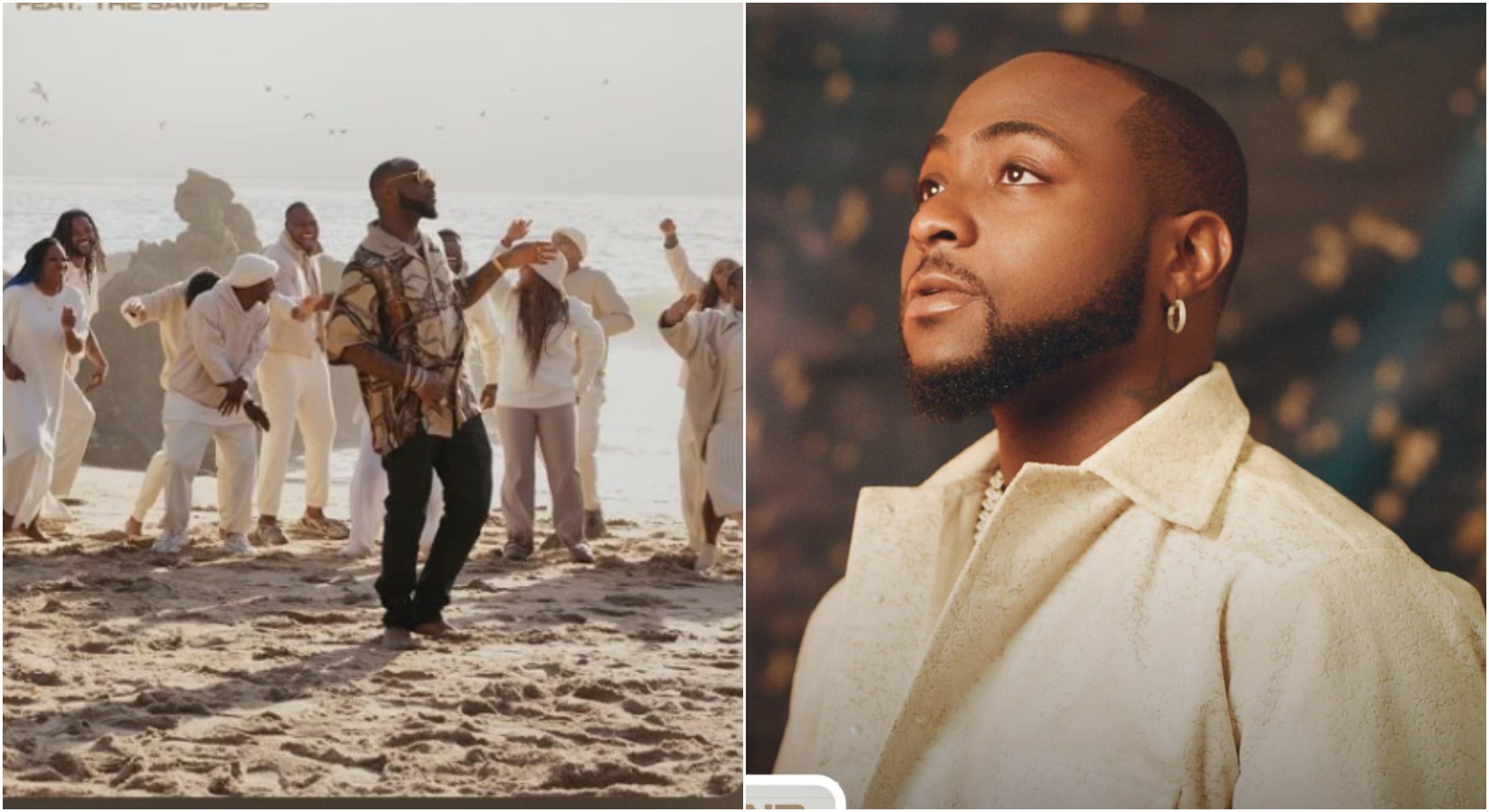 Davido is the gift that keeps on giving. Since his seminal breakout in the summer of 2012 with the explosive “Dami Duro”, he has established himself as a touchstone in Afropop culture. Lining the Pop landscape with hit after hit, the momentum of every banger propelling him above stratospheric limits.

Since the release of his 2020 project ‘A Better Time’, which spawned continent spanning hits like the anthemic “Fem”, he’s continued in his hit spinning trajectory, delivering tectonic hits like the Focalistic assisted “Champion Sound”, his collaborative offering with Adekunle Gold “High”, and Focalistic’s “Ke Star Remix”. Now he’s back with another sparking track featuring the Samples.

His new release, “Stand Strong” symbolises the end of the long wait for his debut record of the year. The Pheelz-produced track pairs his sultry vocals with choral crooning from The Samples, who have in the past been called upon by Kanye West for his Sunday Service Choir. The sonorous new number finds the singer drawing from a range of influences and experiences in his life, as he sings lyrics such as “Omo I stand strong/30BG dey my back/can’t deny devotion,” and extols God for blessing him and those around him.

Two years after his star-studded 2020 album ‘A Better Time’ which features international heavyweights like Nicki Minaj, Lil Baby and Nas, Davido is on course to release his fourth studio album this year. The just-released “Stand Strong” is the first track of the imminent Album.

In a tweet made a few days ago, he announced “For the first time I want to bring you into the other part of my world. The part where every day is a battle but I have no option but to STAND STRONG. I present to you, the first single off my next album.” The title and release date of this impending album still remains in the dark, but more details are expected to unfurl soon. Following a momentous second sold out show at London’s famed O2 Arena, Davido is poised to embark on a limited run of shows in a slew North American cities in June, with a tour titled ‘We Rise By Lifting Others’. The tour will see him perform in Brooklyn, Toronto, Boston, Chicago and Los Angeles