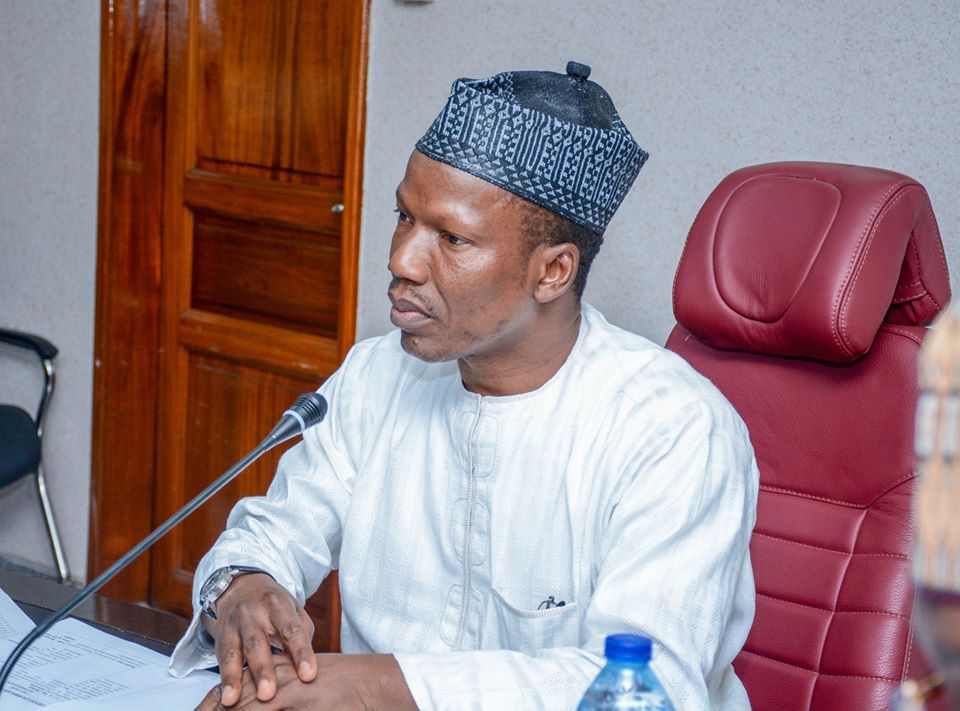 A case of financial misappropriation against Rabiu Yadudu the Managing Director of Federal Airport Authority of Nigeria – FAAN has been swept under the carpet, The Press Nigeria gathered.

The Press Nigeria was informed  that FAAN’s Managing Director, Rabiu Yadudu, was embroiled in a messy financial misappropriation scandal that drew the ire of an anti-corruption group, which went so far as to petition the Minister of Aviation, Hadi Sirika.

According to the anti-corruption group’s complaint, Rabiu Yadudu, through his subordinates, allegedly solicited kickbacks from FAAN contractors after they unanimously increased costs of various large contracts awarded to contractors.

It was stated that under the watch of Rabiu Yadudu, certain prominent FAAN workers profited themselves by conspiring with contractors and internal stakeholders to inflate costs in the agency’s Audits, Accounts, and Procurement department.

Also, Yadudu was also accused of nepotism, in a practice where training and recruitment slots into FAAN has become a business limited to a handful of his friends and relatives.

There are also serious allegations of misappropriation of funds under the guise of touring foreign countries for the betterment of FAAN.

Below is a list of accusations leveled against the embattled FAAN MD
1. approving the cost of constructing a one-bedroom quadruplets in Kaduna airport at N35M
2. INSTALLATION OF dstv in his official residence at N4.8M
3. conducting meetings at home during odd hours with female staffers of the organization
4. approving the supply of explosive detector machines at N117M
5.installation of damaged CCTV in his official residence at N1.7M

…amongst many other weighty allegations.

The Press Nigeria also learnt that  Yadudu was not the only one caught in the web of the weighty allegations, there is a long list of top employees of FAAN who are members of the ring.

Captain Rabiu Hamidu Yadudu was the Director of Operations of FAAN until his appointment.

He took over from Saleh Dunoma, who had worked for the airport authorities for nearly three decades.
However, The Press Nigeria has learned that since the allegations were raised against him, the putative investigation was not made public, and neither was the conclusion.

The Press Nigeria learnt that several concerned citizens who are outraged by the allegations of misconduct have decided to reopen the case and maybe submit an official complaint with the Economic and Financial Crimes Commission (EFCC) this time.