Nigerian Music Groups Who Are No Longer Together 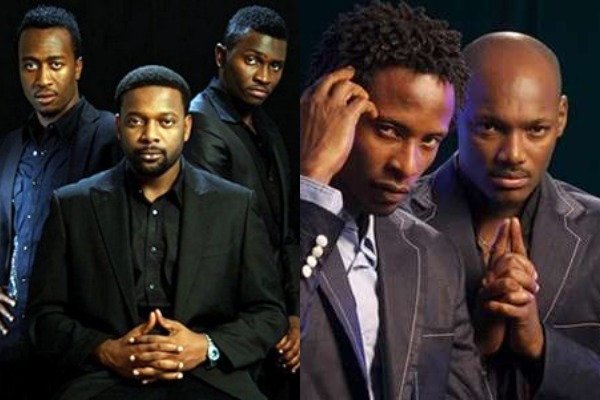 People often say that wherever you go in the world and there is no love for music, you should immediately pack your bags and leave that town for good; that’s how powerful and influential music is.

Africa is certainly not left out as far as good music is concerned. Over the years we have had some wonderful music groups who have thrilled us endlessly within the Nigerian music space.

Here we look at those music groups that gave us joy in the last 10-20 years;

Kindly drop comments below if you know other music groups in the last 10-20 years in the Nigerian music industry who no longer perform together.