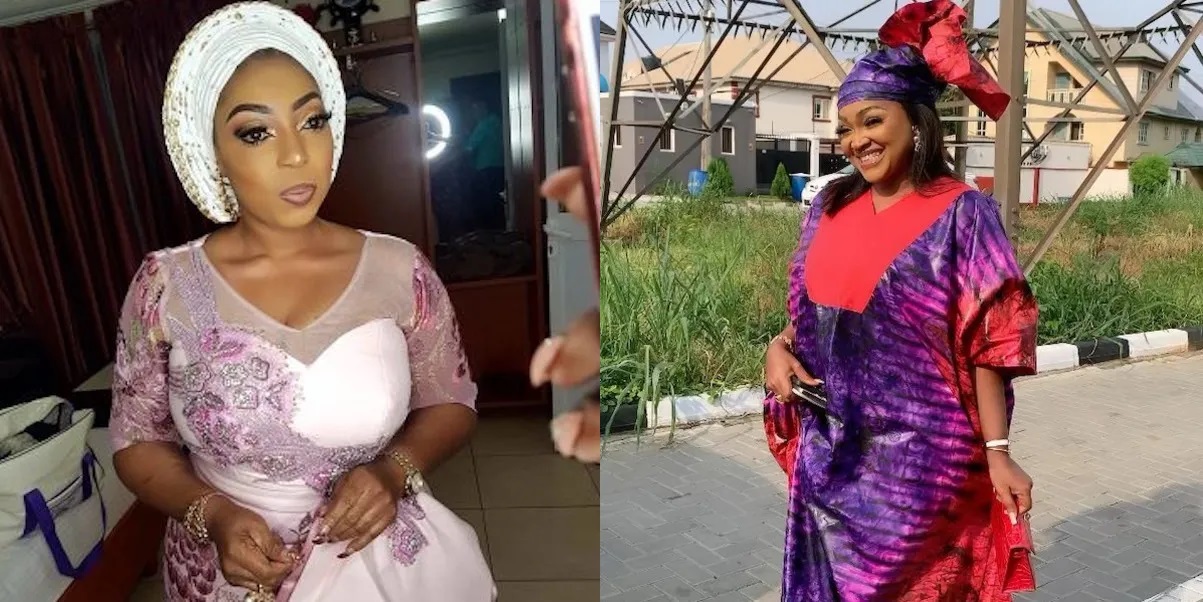 Nollywood actress, Mercy Aigbe, has opened up on the altercation between her and a Lagos socialite, Omolara Olukotun.

Aigbe later took to her Instagram Stories on Monday to explain what transpired between them.

She wrote: “I have been bullied several times online by Larrit (Lara). She calls me unprintable names unprovoked. Yesterday, she took it a step further by physically assaulting me. I was at a friend’s store opening to celebrate with her.

“Larrit was one of the guests.

“ This woman for some reasons best known to her, slanders me at every opportunity she gets. She has done many live videos and posts to this effect.

I tried to reach out to her to understand what the issues were but she chose to ignore them.”

The actress also revealed that she did business with the socialite for a while and wondered what her grievance against her was all about.

Tinubu Is A Baby Weight Compared To Atiku –Dino Melaye