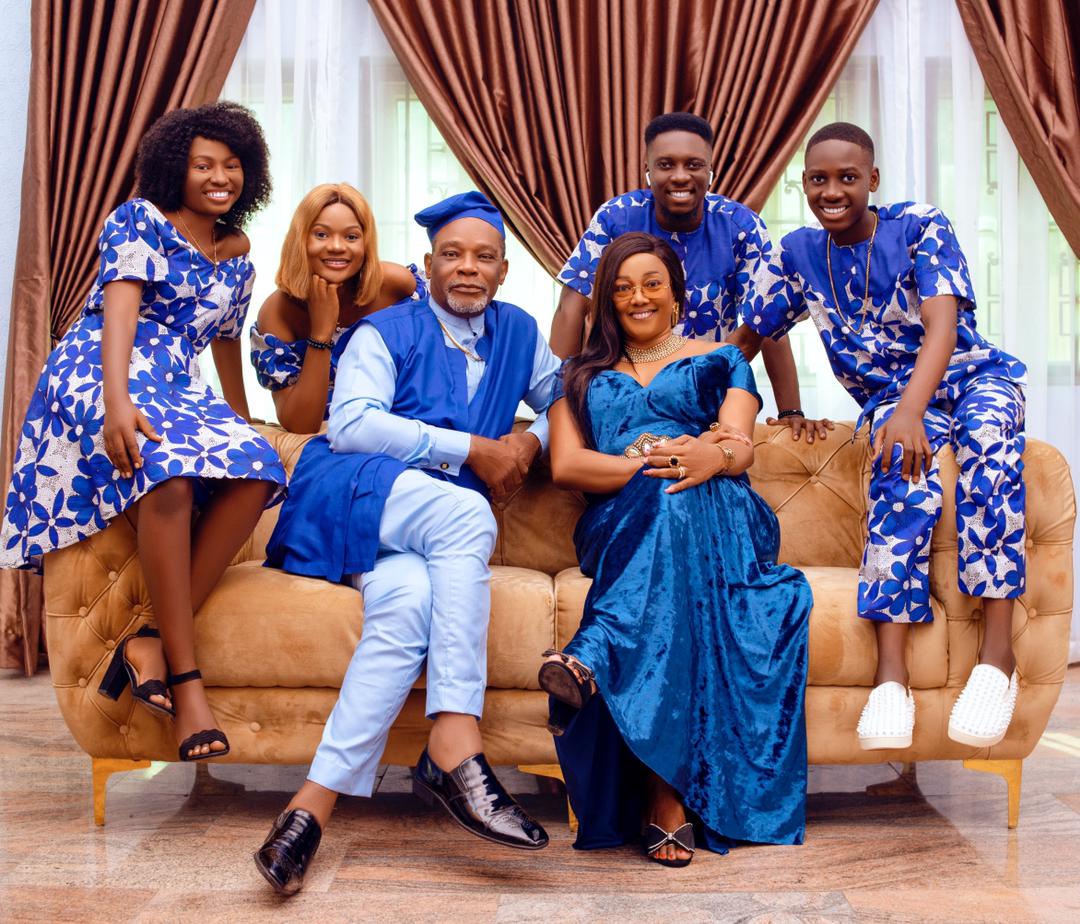 Spread the love
Nobert Young, Saidi Balogun, Ayo Adesanya, and other top-rated actors are well featured in a new drama series from the stable of AK MEDIA, titled EXTRA MILE.

In a statement signed by the MD/CEO of the Content Production Company, Yosola Akindeju, she said, “It’s a family drama series with a difference. People have seen stories bordering on family life but this is another dimension that Showcases a common phenomenon in marital bliss these days.
“We are out with a new soap opera titled Extra Mile with top-rated casts, crew, and shooting equipment that has made the new title a desire to all.

She stressed further, “We are here again to entertain people in Nigeria and beyond as we launch a new drama series that will be of great value to all.
“The new masterpiece is a family series that is laced with the entertaining storyline, romance, intrigues, guilt, trust, comic relief, and what have you. It is a basket with varieties, touching all spheres of human lives.”
AK Media Boss in her submission of the synopsis of the series added that “Extra Mile is a family drama series about a blended family of Mrs. Emem Ajayi, a divorcee with two children, and Ayo Ajayi, a widower with two children.

The duo got married to form a new large family. Conflicts and complications follow as the children of Emem are wildly different in personalities.
Living in harmony with Ayo’s conservative children becomes an issue. Meanwhile, Kelvin who is her ex-husband of Emem is also her Boss in the office, and getting over the divorce becomes another problem while he does all he can to frustrate Emem at work.
Extra mile features notable actors such as Norbert Young, Saidi Balogun, Vivian Anani, Ayo Adesanya , Babaseun Faseru, and a host of others.
The new Content was directed by Tunde Olaoye, a personality with vast experience in the make-believe world.
AK Media concepts Ltd is a content production company whose dexterity in drama series production has spanned for years. To its name, it has the following notable family drama series, amongst are Family ties, Face2Face, Liberty Villa, and many more.