RIDICULOUS: Lady Drops A List Of Men She Has Successfully Infected With HIV 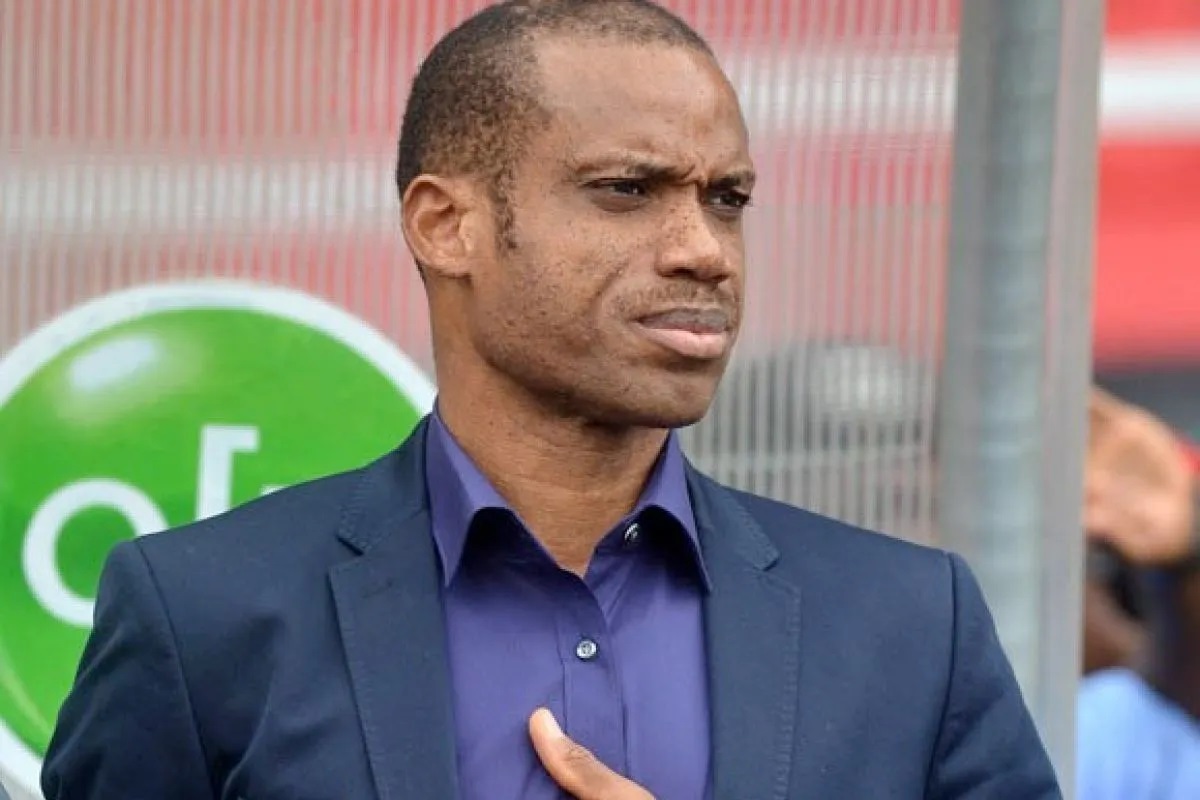 The fourth tier club Tuesday announced Oliseh as their new head coach, stating that the ex-mildfilder will sign a one-year contract with them.

Oliseh, 47, has been away from management for a long time as he last managed Eredivisie club, Fortuna Sittard back in 2018.

“Yes, Sunday Oliseh will be our new coach. A good 14 days ago we had delicious asparagus at the Straelener Hof,” president of the club Hermann Tecklenburg was quoted by waz.de.

“That was a good conversation. In the last 24 hours we were also able to discuss an employment contract until June 30, 2023. On Wednesday 21 June, Sunday will lead the first practice session. We look forward to working together.”

Oliseh once managed Belgian club, Royal Cercle Sportif Vervietois and had also served as coach of the Nigeria national team.

The former Ajax and Dortmund star had a stint as sporting director of Belgian side, Eupen in 2007.

Oliseh made 54 appearances for Nigeria. He was part of the squad that won the Africa Cup of Nations title in 1994 and Olympic Gold at Atlanta 96 games.