Social Media Influencers Stage Upset Against APC, PDP and LP Ahead of 2023 Presidency 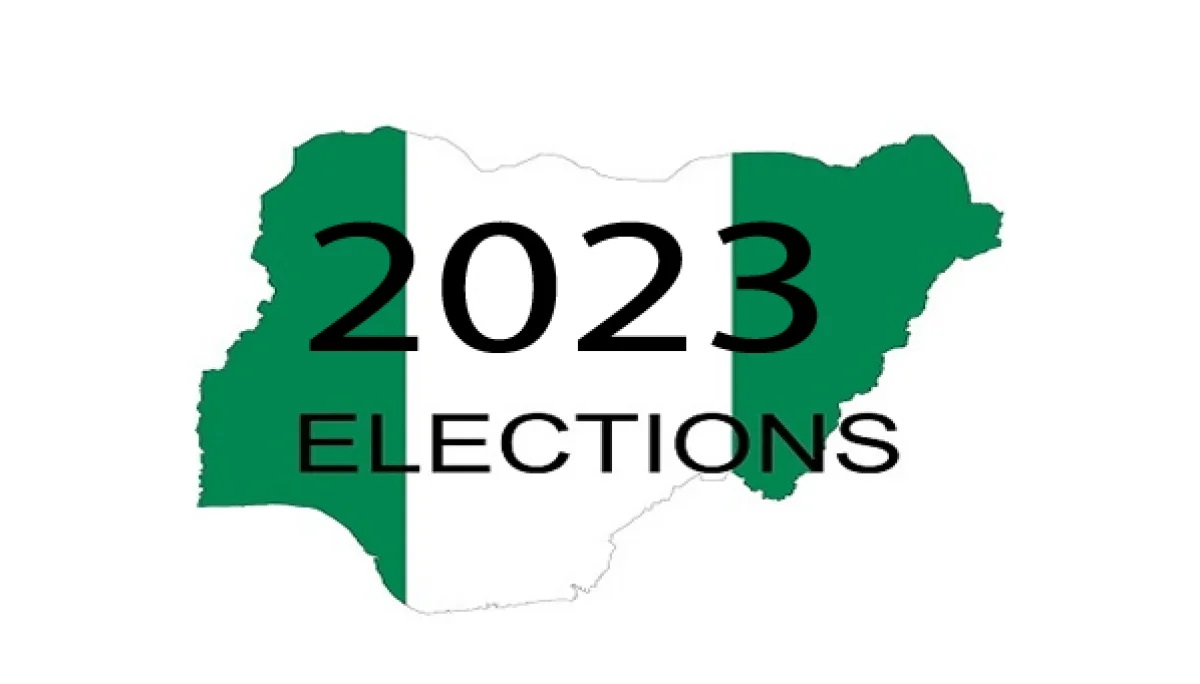 Ahead of the 2023 general elections, The Press Nigeria gathered that some Nigerians have started a social media movement to reject the two leading political parties in the country, the All Progressives Congress, APC, and the Peoples Democratic Party, PDP.

This is not unconnected to the emergence of octogenarians as PDP and APC presidential candidates – Bola Tinubu and Atiku Abubakar.

Taking to their various social media handles, Nigerians are saying it’s time for the youths, competent, and healthy leaders to emerge in the country.

With the emergence of Tinubu and Atiku as presidential candidates of the two leading political parties, maverick songwriter and social activist, Charles Oputa popularly known as Charly Boy, vowed to relocate to Ghana if either of them became president in 2023.

He accused Tinubu and Atiku of lacking the integrity to rule Nigeria.

Tweeting while displaying photographs of both presidential candidates, Charly Boy wrote: “They can be as ATIKU~LATED as they want. But we trust INTEGRITY not words.

“NIGERIANS have been through Enough TRIBULATIONS, no more TINUBU~LATION.

“If any of these two wins, I go just leave una waka go Ghana, go beg dem for citizenship. Buhari will look like a saint.”

On her part, co-convener of BringBackOurGirls, BBOG, advocacy group, Aisha Yesufu, rejected Tinubu and Atiku’s option ahead of the 2023 presidential election.

Yesufu urged Nigerians to vote against them because they are not an option.

She commended Nigerians for their renewed drive to vote against APC and PDP in 2023.

“#TINUTIKU are not my options, and the more mistakes they make, the better for them not to be voted! The one that is an option is the one I will scrutinise the more so he doesn’t drop the ball!
You get it?

“#APCPDP decided to be unfortunate, and Nigerians are taking matters into their hands! I love it!,” She tweeted.

Recently, social media influencer and skit maker, Mr Macaroni asked Nigerians to get their Permanent Voters Card, PVCs, ahead of the 2023 election.

He had tweeted: “Everyday, we find ourselves dealing with one form of insecurity or the other.. Killings, kidnapping and attacks on Nigerians across different parts of the country.

“Our leaders have failed us!! We must be part of the movement to usher in a new dispensation!!! Get Your PVC!!!”

Despite the renewed social media drive, Deji Adeyanju, a socio-political commentator believes that online voting does not amount to actual physical votes.

Speaking with The Press Nigeria Adeyanju said the PDP and the APC do not take the online clamour for votes seriously.

He explained that most of those clamouring for votes online do not have their Permanent Voters’ Cards, PVCs.

Adeyanju noted that contrary to the clamour online, both the PDP and the APC know that what is on ground is different from what is obtainable online.

“If you look at the composition of electoral votes in the country or should I say electoral college, social media is not one of those places where elections take place in Nigeria. They know that this abdication and noise online have little or no impact on elections, it’s just for public perfection, and that is why you can see that both parties don’t care. There are no polling units on social media.”

The Abuja-based rights activist stressed that those clamouring for votes online do not participate in the actual voting.

On his part, the former Acting National Chairman of APC, Hillard Eta, said the party has nothing to fear.

He told The Press Nigeria that most of those agitating online would vote for Tinubu in 2023, stressing that such is not a new thing.

“Let’s assure you that the APC has come to stay, and we will have an Asiwaju presidency. The agitation is not new, because it has always been with us.

“Go and check, the impact of social media on Nigeria’s political process is less than 10 percent. Go to the North that has the bulk of voters in this country and find out if they are on social media?

“So, there is nothing new and APC has nothing to fear. Half of those making noise will cast their votes for APC,” he said.