Ecobank has Identified with Adire, Proving Its Pan African Nature” - Ooni of Ife 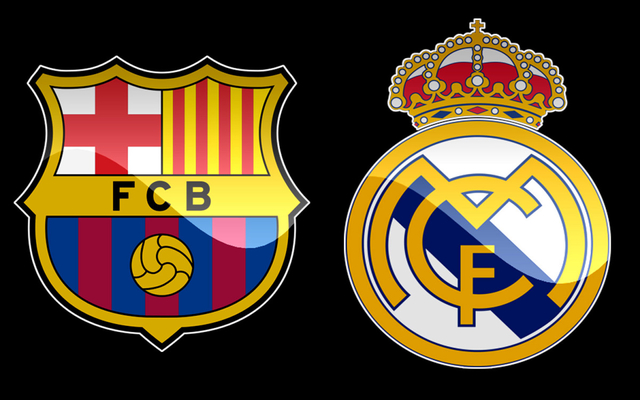 Barcelona and Real Madrid are the only football clubs to make it into the eight most valued teams in the world, as United States basketball and Rugby teams dominated the list, despite little popularity outside the U.S.

In a report compiled by Forbes on Monday, Real Madrid occupied the sixth position, with its market worth put at $5.1 billion, making the Champions League winner the most valuable football club in the world.

This is 7% higher than its value last year. The last time Real Madrid was ranked as the most valued team in the football category was in 2019, and had been named the most valuable football team six times.

Barcelona followed closely with $5 billion, as its market value rose 6% more than its worth in 2021, despite losing out on trophies in La Liga, league cup, and Champions League this season

The Joan Laporte club was the seventh most valued team across all sport, tied in the position with U.S rugby team, New England Patriots (NFL), which is also valued at $5 billion, according to the report.