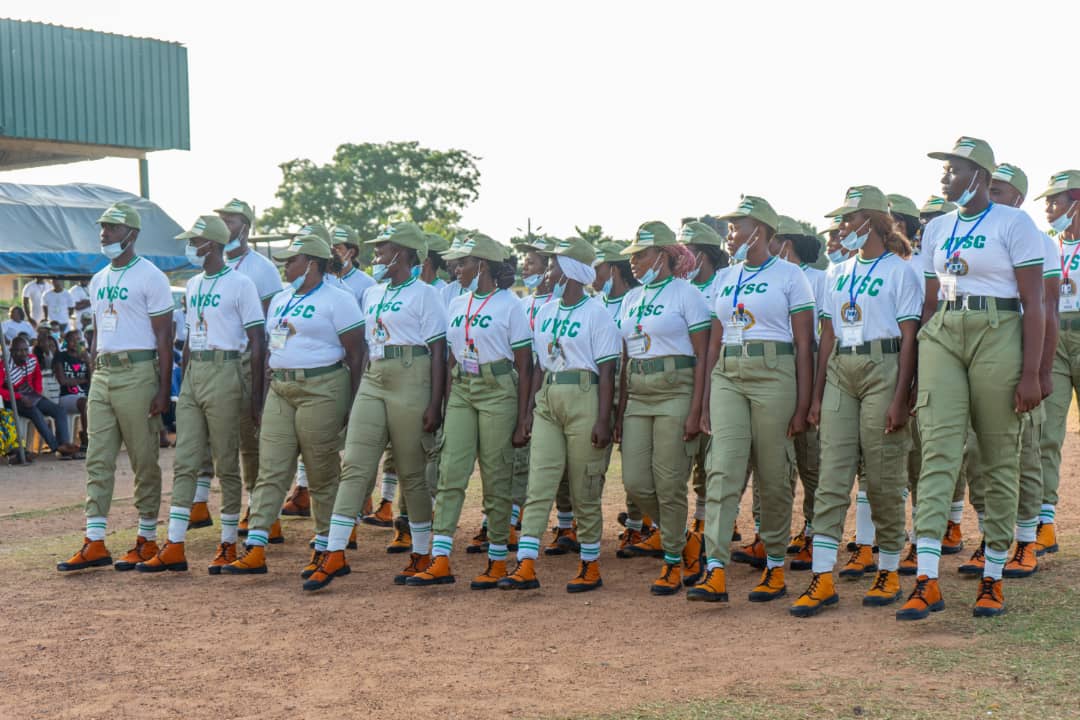 Justice Inyang Ekwo of a Federal High Court in Abuja on Tuesday sentenced a member of the National Youth Service Corps, {NYSC} Ajayi Ayokunle, to two months imprisonment without the option of fine.

The 30- year-old corps member was said to have posed as Dr Joshua to defraud an American citizen, Maria, of $1000 dollars

Justice Ekwo, who expressed utter disgust on the embarrassing rate of cybercrime among Nigerian youths, turned down the plea bargain entered by the convict with the Economic and Financial Crimes Commission wherein he confessed to committing the crime and requested for a soft landing of options of fines.

During his arraignment on Tuesday, the lawyer to EFCC, Dichi Umar, drew the attention of Justice Ekwo to the plea bargain and urged him to convict the defendant with an option of fine.

But the judge turned down the request instantly.

The Judge subsequently ordered him to remain in prison for two months beginning from November 23 (Tuesday).